The Power in Partnership and Strength in Numbers 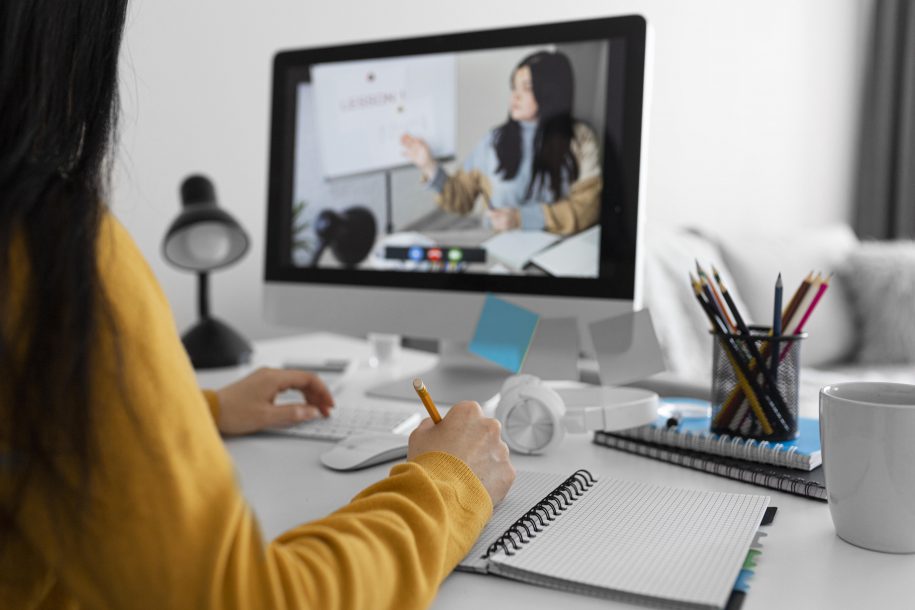 Posted by jap.lumbre@yellowsuntech.com on September 9, 2021 | Featured | No Comments

In a little less than one year, Filipino voters will again flock to polling precincts to choose their representatives in the government. Politicians, or shall we say, potential candidates, even before the official campaign period started, have fanned themselves out in the hustings with microphones on one hand, and for some, maybe, money on the other?— figuratively and literally speaking, all in an effort to try and catch everybody’s attention.

Unfortunately, however, voters cannot, on a consistent basis, be expected to pick the right candidate — a bitter pill to swallow. Various studies have even shown that the lack of active political participation has been attributed to lack of access, lack of awareness, and even lack of motivation among the citizens to register and exercise their right to suffrage.

All of these issues are heightened by the pandemic. What accounts for the diminution in voter registration? The answer lies in the means that Filipino citizens ordinarily use to register or update their registration, many of which are unavailable due to the pandemic. The inaccessibility of the usual means for registering is therefore likely to have an especially severe impact on young citizens who would otherwise be exercising their right to vote for the first time, as well as continuing voters. This is one of the pandemic’s less visible effects on the electoral process, but it could well be the most significant. Due to restrictions and safety protocols, the COMELEC has projected a lower voters’ registration for the 2022 Elections.

In advance of the elections, YouVote of Global Shapers Iloilo, a network of dynamic and diverse young Ilonggos working together to address local, regional, and global challenges, in partnership with GooZam Grow, stops to consider the impact of non-voters, and worse, uninformed voters— all through the stratagem, Training the Trainers on Voters’ Education. The course will educate the voters of their right to suffrage and role in nation-building and reforms. This program, training the trainers, is the surest way to increase motivation to turnout so that election results might better match the will of the people.

More than just believing that today’s technology is a tool for professional growth, GooZam Grow, also takes pride that it will further amplify the cause in producing educated and socially responsible citizens. As an eLearning platform for organizations aimed at advancing human capacities to prepare for the future of work, it  also serves as the tool for first response to introduce new concepts and train for new skills for its members online—anytime, anywhere! GooZam Grow is the ultimate go-to digital platform for all learning references.

GooZam Grow and Youvote believe in the power of partnership, and with you, we have strength in numbers.

If you wish to be part of the solution, pre-register now! 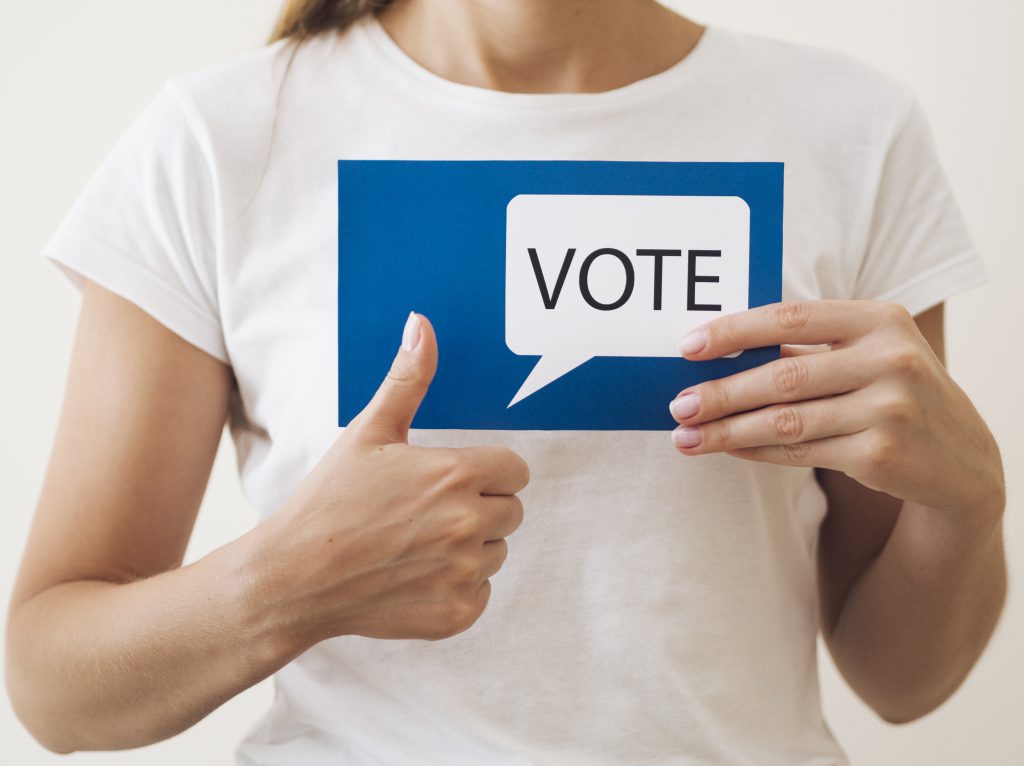