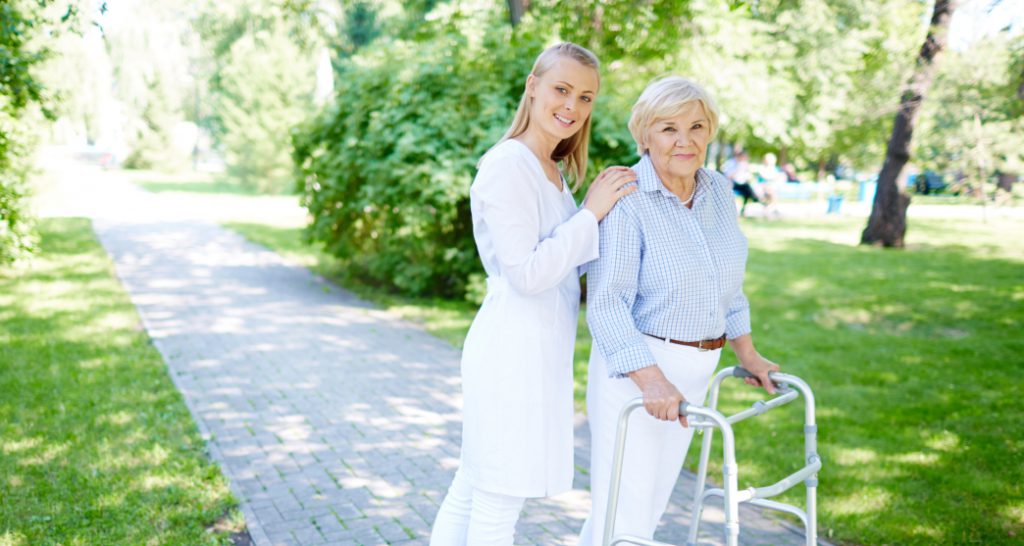 FROM HEALTHDAY:  Parkinson’s disease can cause tremors, stiffness and trouble with walking. But a new study suggests that regular exercise can slow the progression of the disease, MyHomecareBiz.com has learned.

Even those with advanced Parkinson’s, including the home Cognition-Therapy-Exerciseshealth care environment, can benefit from activity, the study authors said.

The research included more than 3,400 patients in North America, the Netherlands and Israel who were followed for more than two years. During that time, Parkinson’s-related changes in mobility were assessed by timing how long it took patients to rise from a chair, walk about 10 feet, turn and return to a sitting position.

The results were published online recently in the Journal of Parkinson’s Disease.

“We found that people with Parkinson’s disease who maintained exercise 150 minutes per week had a smaller decline in quality of life and mobility over two years compared to people who did not exercise or exercised less,” said lead investigator Miriam Rafferty, of Northwestern University and Rehabilitation Institute of Chicago.

The study didn’t look at what specific types of exercise might be best for people with Parkinson’s disease. But the findings suggest that at least 150 minutes a week of any type of exercise offers benefits. 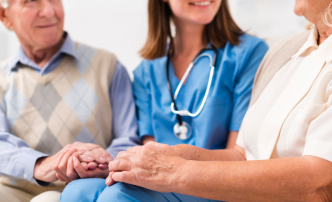